Skip to content
Bira beach has a good potential as it has the necessity of a nice beach which is white and soft sands and clear blue water with few gradationof colour and a long shallow surface. 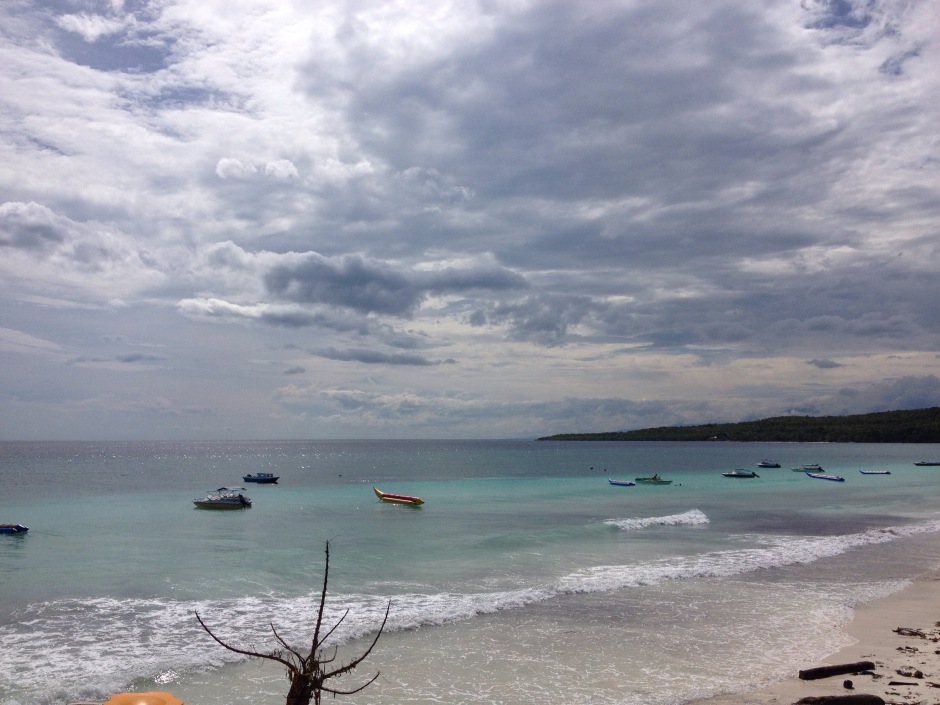 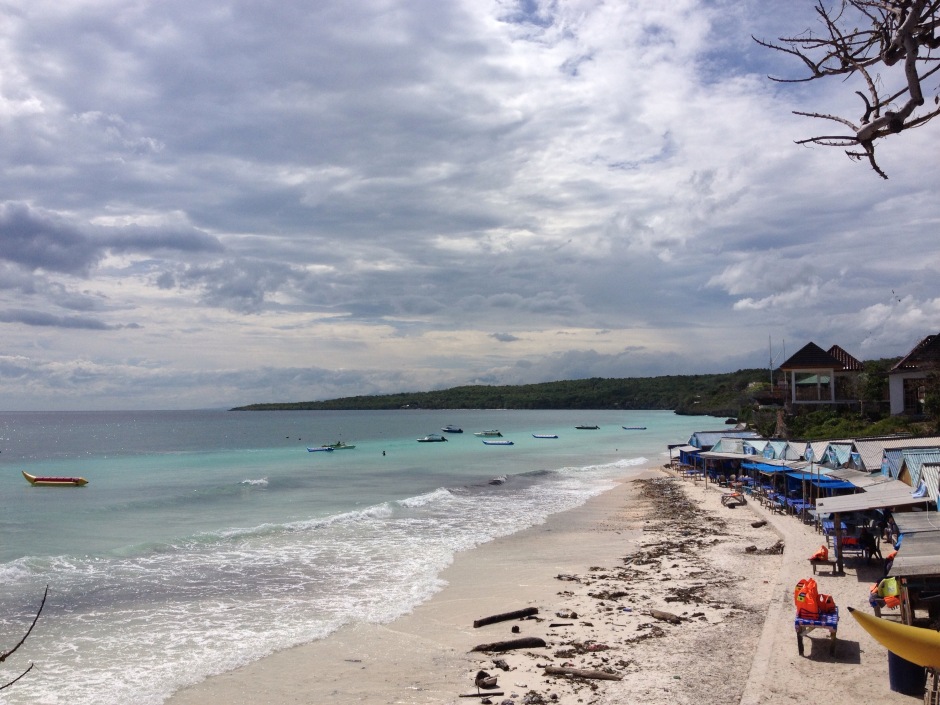 Disappointingly this beach like many other public beach in Indonesia was not taken care of properly. The rubbish on the beach isn’t cleaned up on daily basis, the local stalls were far too many and were not regulated properly.
Most accommodation around Bira ranges from 75K to 500K. Bara beach bungalow and Mangga lodge prices at 800-900K and both situated in front of Bara beach, a much nicer beach than Bira as the location is a bit farther away from the crowd. 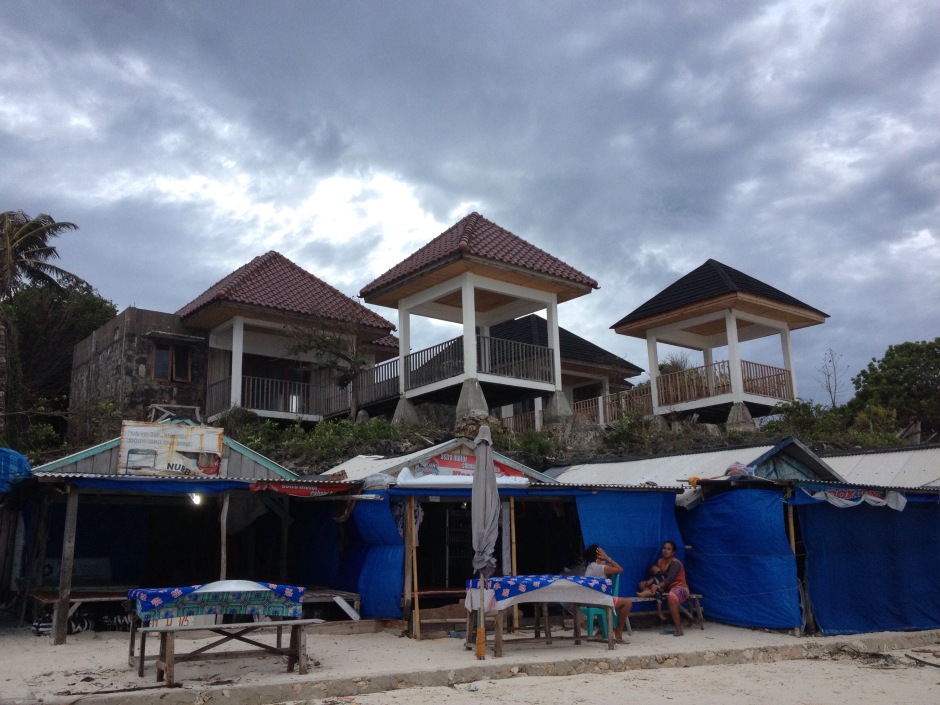 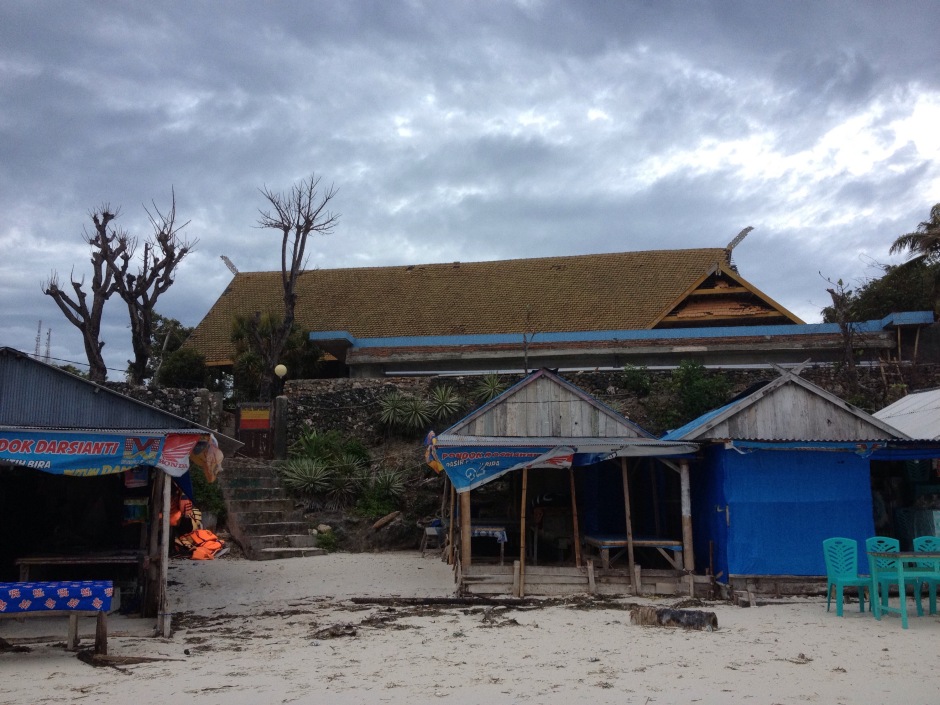 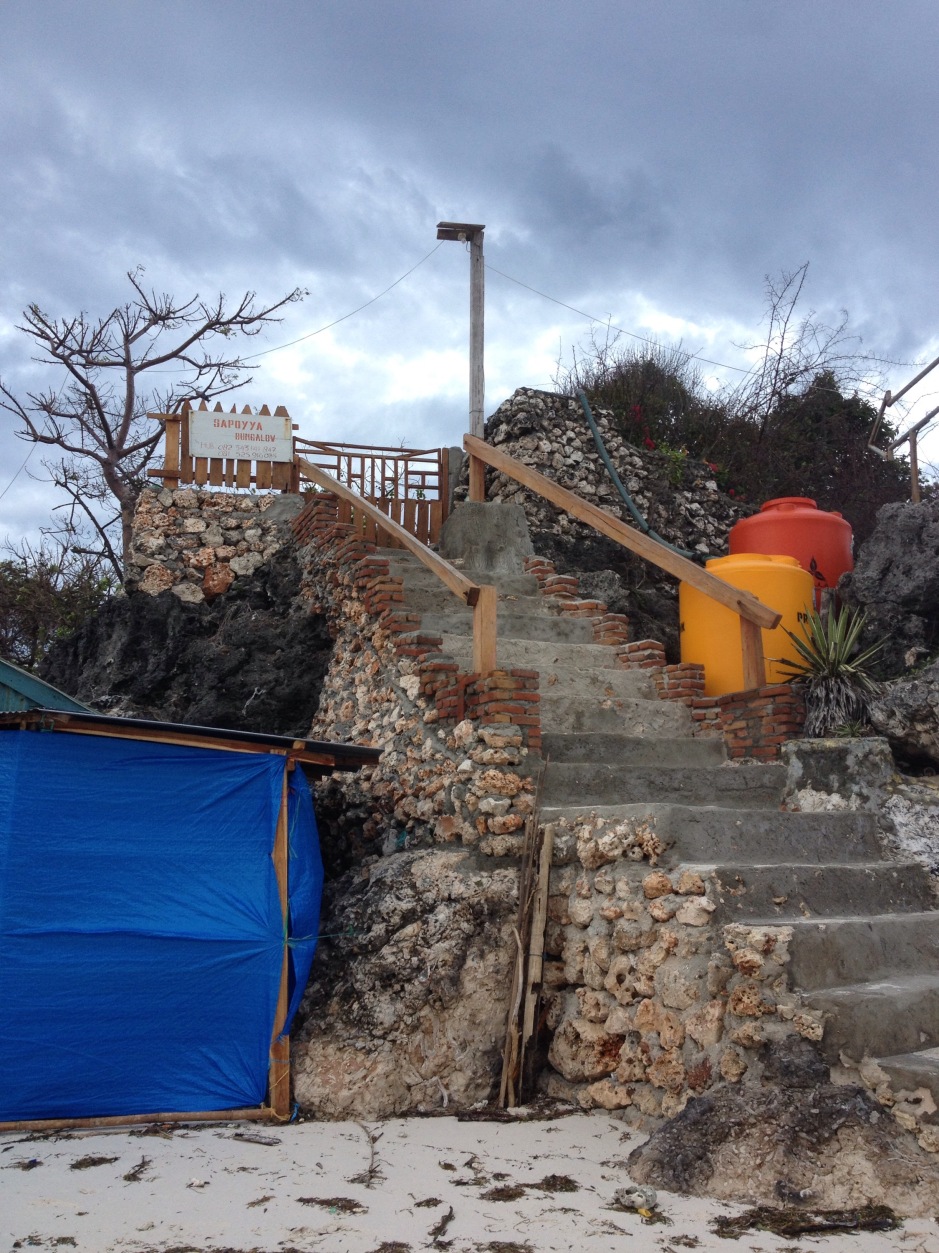 Amatoa resort is located at the farthest end at the right side of the bay. Bira view was located just before Amatoa and has a beach front location but it was so run down, the building looks like it may collapse anytime when another storm coming in.

Liukang loe island, 10 minutes away on a boat ride has such a nice beach and a good coral beds. The snorkeling area is not so far from the beach with almost no waves.
They also have rooms with aircon (250K) and fan (100K). Lunch at the island is one of the highlight as the fish they grill is so fresh. And anything do taste good after all those snorkeling. 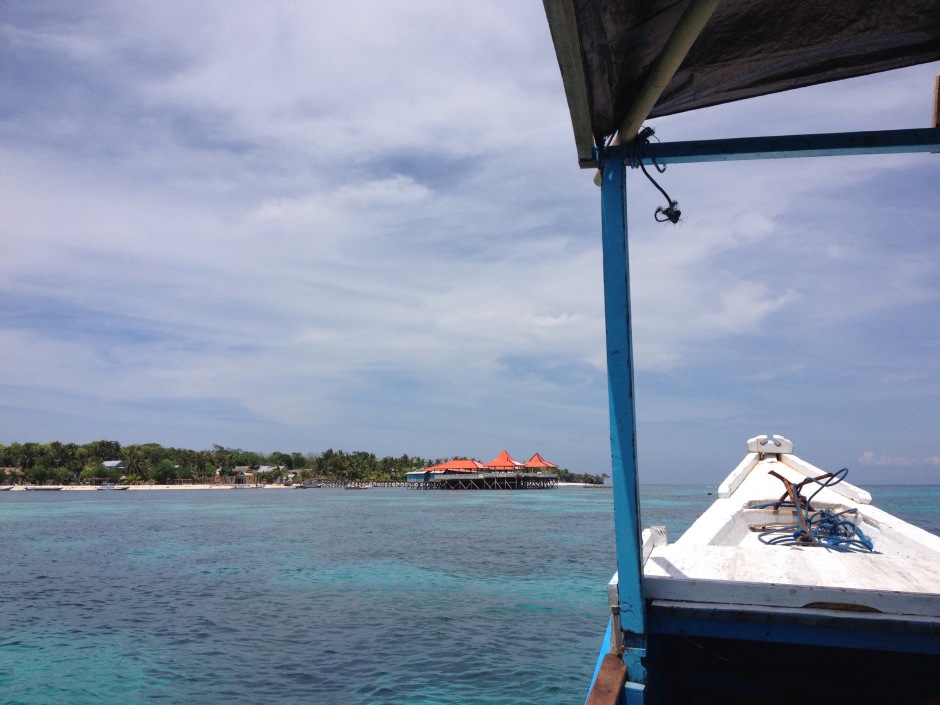 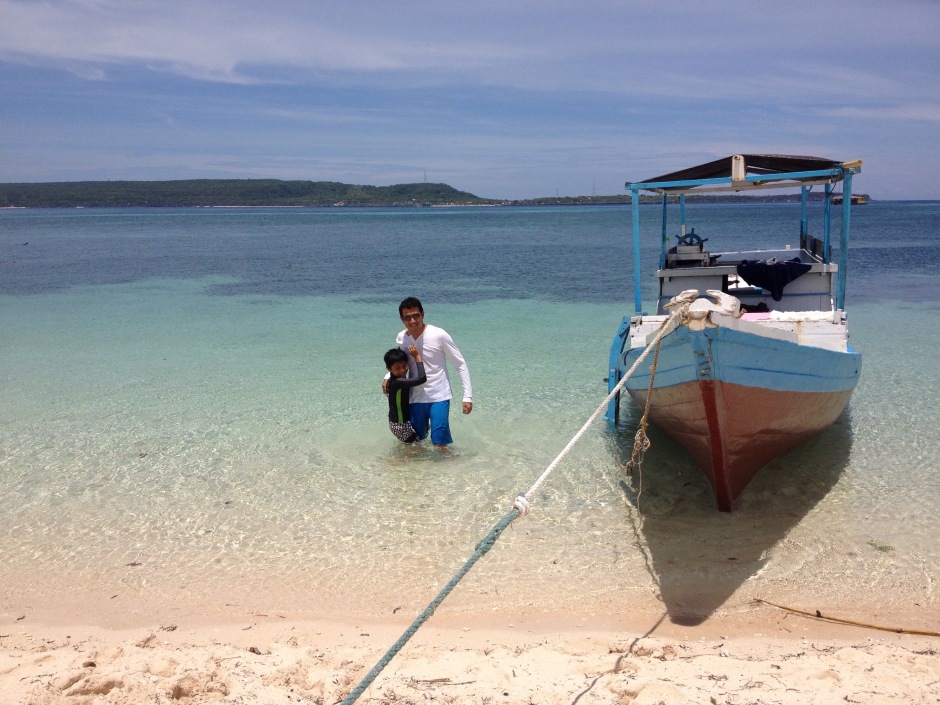 Kambing island can be skipped if you’re not an avid snorkeler or diver. But if you do it is worth the effort.
Food in Restaurant around Bira ranges from 30-60K. Waroeng Bambo serves good food with big portion. Bara beach and Amatoa restaurant also has good food with decent price.
There is only 1 atm machine in the area, a BNI machine near the ferry port to Selayar island. So bring enough cash with you.
Another good isolated beach worth visiting is lemo-lemo beach. You have to drive there. Lemo-lemo has white sands though the sands is not as soft as Bira/Bara. And dont come in the evening as accross the beach is the cemetary area…hahahaha

iThere are no comments

This site uses Akismet to reduce spam. Learn how your comment data is processed.